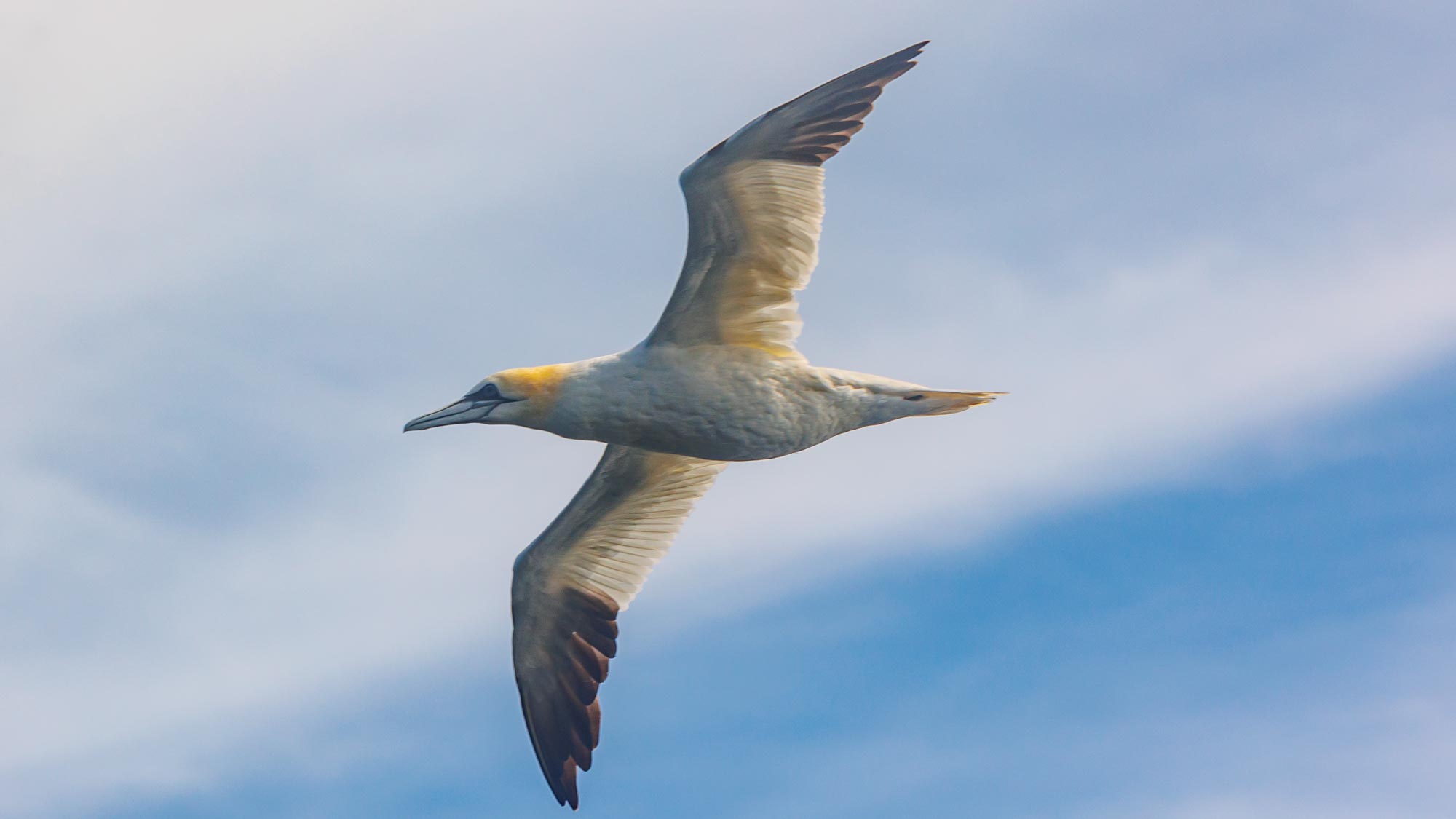 I’m across the Celtic Sea. Trilleen and I have made the biggest passage either of us have ever done in conditions which were ideal, if a bit bumpy at time. Trilleen and I are both in really good nick after the crossing and looking forward to the next challenge of the west of Ireland.

I was seeing friends in Truro, and had taken Trilleen up river to Malpas, when the weather models started showing a consistent Easterly to North Easterly air flow across the Celtic Sea, the far southern part of the Irish Sea. I quickly got Trilleen down river to St Mawes, dropped the anchor and started preparing for what was going to be Trilleen, and my longest solo passage. While at St Mawes it was lovely to see YouTubing sailors Dominic and Carly with their dog Hank, who called by on a dinghy ride inshore. We commiserated over upload speeds and they went on their way to get Hank, their very handsome Vizsla ashore for a wee.

I sailed on the morning of the 29th – only an hour after planned, with the cabin very very securely stowed, the deck completely clear and the cockpit fully prepared for what I anticipated would be a pretty rough crossing. The first few miles down the coast to Lands End and Cape Cornwall turned out to be very pleasant. The plan had been to go South under Scilly but after some routing advice I concluded it was safer to pass north of the Scillies. As it happens at the time the Lands End Traffic Separation Scheme (like a motorway for ships) was pretty empty so I slipped across between a container carrier (box ship) and a tanker which were both going south.

Then it was time to shape the course for Kinsale. Trilleen is a pretty slow boat, so when crossing a big patch of water like the Celtic Sea it often pays not to worry that the boat is being drifted right and left of track by the tide, because on balance it all evens out and can result in you sailing fewer water miles overall. Its a nice theory and we tried it, but a mixture of traffic and wind shifts meant that by the time I was half way across I changed the strategy as in the sea conditions I definitely did not want to end up downwind (or downtide) of Kinsale when I arrived.

The last few miles were safe but not the most pleasant sailing, I’d made a tactical error in not getting quite as much rest as I should have done on there 30th so by the time I was closing the coast with increasing Fishing Vessel traffic and a gas field with a rig being dismantled I was starting to get busy while already a bit tired. Lesson learnt… Having said that the Fishing Vessels which were on passage rather than fishing were incredibly courteous and compliant with the international rules for preventing collision at sea which was very welcome. In particular the Belgian vessel Windroos and I had a chat on the radio and their assurance they could see me and were making room was very welcome.

By this time I’d made landfall light at the Old Head of Kinsale (An Seancheann), one of the oldest and most important lighthouse sites in Ireland, and probably Europe. I was very very happy to see the light coming up over the horizon. I’d been keeping a dead reckoning plot alongside the satellite magic through the Celtic Sea, but it was so reassuring to see a mark, on land in the place you expect. Kinsale Harbour has a beautifully lit approach, and at 0300 in the morning when I started my approach that was very welcome. Trilleen and I ran up the the harbour in blessedly flat water and anchored overnight before moving into Kinsale Yacht Club in the morning.

Can you give to get more disabled people sailing sooner?
Donate now Learn more

Donations are via Crowdfunder which accepts all debit and credit cards. Funds raised go direct to the Andrew Cassell Foundation shortly after you give.

2 thoughts on “From Falmouth to Kinsale: The Celtic Sea”